Vaccines Found to Cause Immune Suppression

The mRNA SARS-CoV-2 vaccines were brought to market in response to the widely perceived public health crises of Covid-19. The utilization of mRNA vaccines in the context of infectious disease had no precedent, but desperate times seemed to call for desperate measures. The mRNA vaccines utilize genetically modified mRNA encoding spike proteins. These alterations hide the mRNA from cellular defenses, promote a longer biological half-life for the proteins, and provoke higher overall spike protein production. However, both experimental and observational evidence reveals a very different immune response to the vaccines compared to the response to infection with SARS-CoV-2. As we will show, the genetic modifications introduced by the vaccine are likely the source of these differential responses. In this paper, we present the evidence that vaccination, unlike natural infection, induces a profound impairment in type I interferon signaling, which has diverse adverse consequences to human health. We explain the mechanism by which immune cells release into the circulation large quantities of exosomes containing spike protein along with critical microRNAs that induce a signaling response in recipient cells at distant sites. We also identify potential profound disturbances in regulatory control of protein synthesis and cancer surveillance. These disturbances are shown to have a potentially direct causal link to neurodegenerative disease, myocarditis, immune thrombocytopenia, Bell’s palsy, liver disease, impaired adaptive immunity, increased tumorigenesis, and DNA damage. We show evidence from adverse event reports in the VAERS database supporting our hypothesis. We believe a comprehensive risk/benefit assessment of the mRNA vaccines excludes them as positive contributors to public health, even in the context of the Covid-19 pandemic.

Stay in the Know

Attorney Todd Callender lays out the legal pathways currently under construction to corral us all into a new era of martial law…. 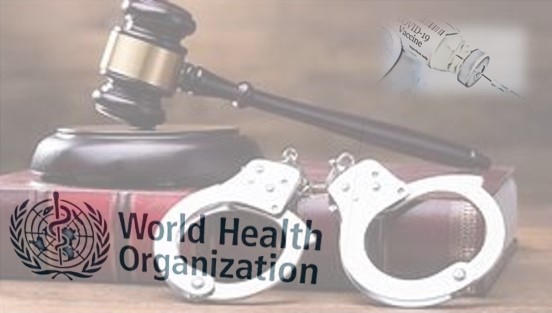 The WHO meets Thursday, 7/21/22, to decide if Monkey Pox should be declared a Public Health Emergency. Here’s why it matters. The… 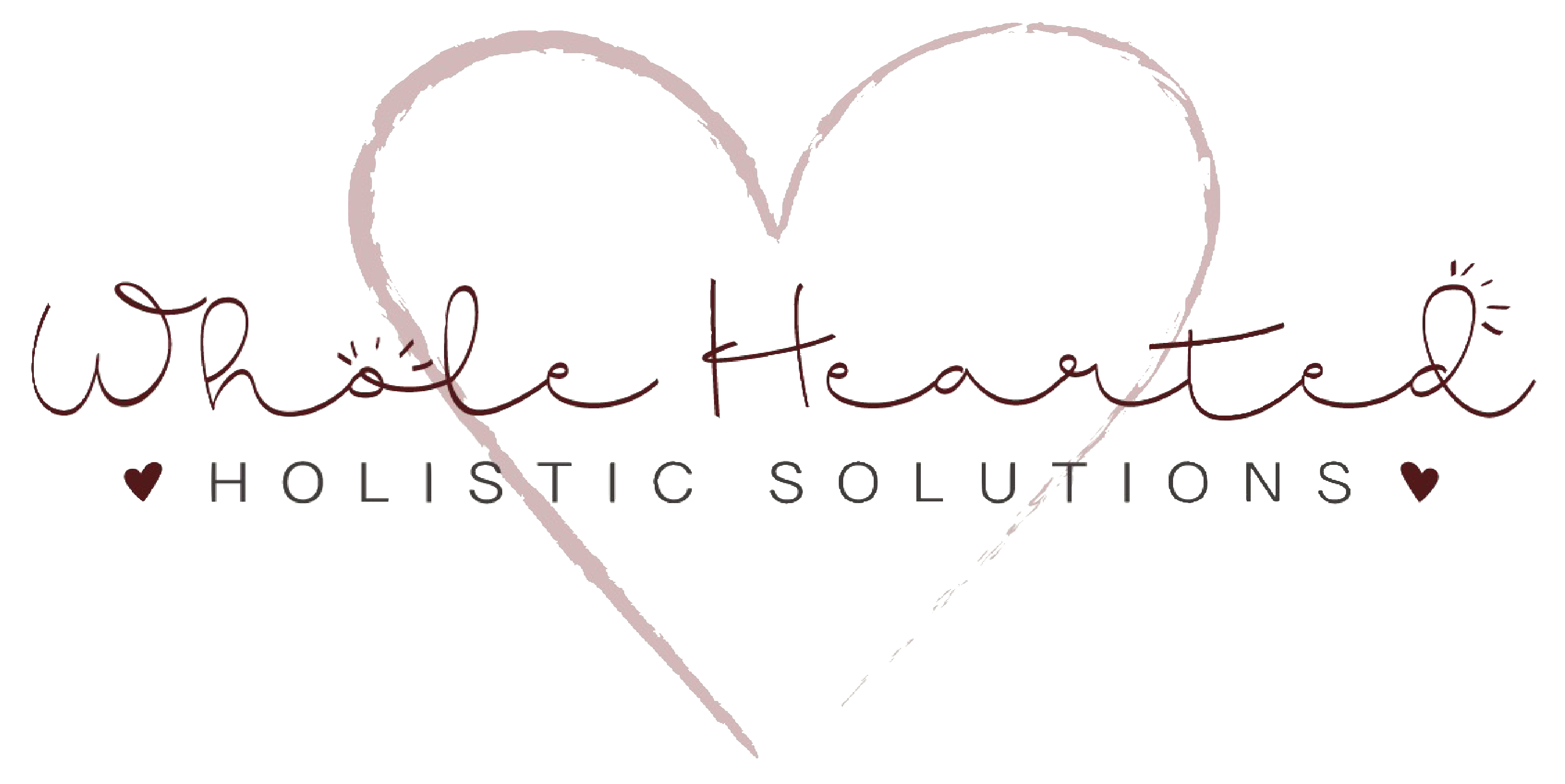 Horowitz and Mercola Protocols Bethany Padgett – Doctor of Naturopathy, Ph.D. in Natural Health and Nutrition. May 26 Reposted with Permission from…

2 thoughts on “Vaccines Found to Cause Immune Suppression”

Hands for Health and Freedom

We need your support to save lives and restore freedoms through education and advocacy.